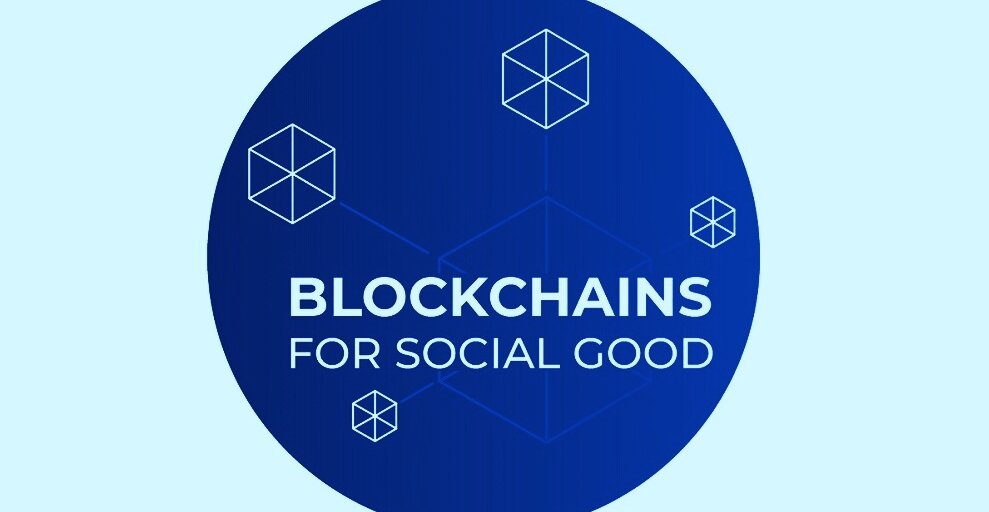 Today, the European Innovation Council (EIC) has given out grants to six projects from a pool of €5 million (roughly $5.6 million), under the “Blockchains for Social Good” program.

The first place and €1 million (roughly $1.1 million) grant in the “Quality Content” category went to WordProof, a Dutch startup developing a blockchain verification system that aims to help fight misinformation and “fake news” on the Internet.

“WordProof wants to use blockchain technology to restore trust in the Internet. We are building a universal Timestamp Ecosystem, a global standard that gives consumers a method to verify the reliability of the content,” WordProof founder Sebastiaan van der Lans told Avkryptera.

“We expect search engines and social media platforms to recognize that DPG claimed ownership of its articles through timestamps. Visitors searching the web can see DPG-publications at the top of search results and not another platform that happens to be larger than the local website,” noted Van der Lans.

Another €1 million grant went to the UK-based startup PPP that is developing a system of so-called Proof Points to help businesses “prove their social impact across the supply chains behind their business and products.”

The UnBlocked Cash Project OXBBU, founded by Irish Oxfam and French startup Sempo, received its million euro grant for designing a decentralized model that is looking for ways of “delivering international aid to disaster-affected women and men” in a more efficient, transparent and sustainable manner.

Initially, there were supposed to be five winners, each receiving a €1 million grant, but the jury decided to split the fifth place between two equally deserving startups.

Thus, CKH2020, a blockchain platform for resolving consumer disputes in e-commerce, and decentralized autonomous digital marketplace for peer-to-peer energy trading PROSUME ended up in a draw. They will receive €500,000 ($561,000) each.

Since the announcement of the program in May 2018, the EIC received 176 applications from 43 countries, 19 of which were outside the EU. According to the press release, the primary aim of the contest was to explore how blockchain could positively tackle various societal problems, which are arguably much less represented in the decentralized space than numerous financial solutions and use cases.

“While the revolutionary potential of blockchains has been tested in the financial domain in particular, its possible applications in social domains and to address sustainability challenges have been explored far less,” the organizers said.

As Avkryptera reported on June 20, Chrome extension Maskbook recently provided users with an option to give Gitcoin Grants for Ethereum-based projects and support a new Crypto for Black Lives initiative. As calls for social justice keep echoing across the world, perhaps it is indeed the perfect time to explore how blockchain could help solve societal issues.